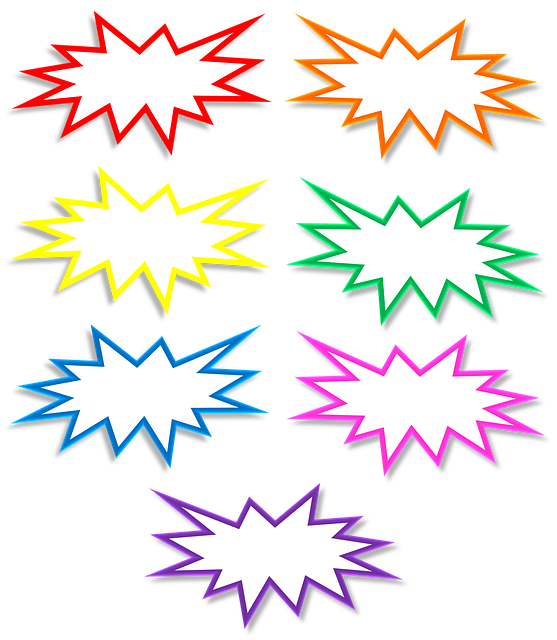 NYPD Commissioner Keechant Sewell voiced her concern in an email to all uniformed officers Friday evening about Manhattan District Attorney Alvin Bragg’s light on crime approach in the Big Apple.

“As you all have likely heard by now, this week, the Manhattan District Attorney made public new policies about what charges the office would decline to prosecute and or downgrade,” Sewell, appointed by New York City Mayor Eric Adams, said in the memo obtained by WNBC. “I have studied these policies, and I am very concerned about the implications to your safety as police officers, the safety of the public and justice for the victims. I am making my concerns known to the Manhattan District Attorney and hope to have frank and productive discussions to try and reach more common ground.”

MANHATTAN DA: ‘I DON’T UNDERSTAND THE PUSHBACK’ TO LIGHTER PUNISHMENT FOR VIOLENT CRIMINALS

On his third day in office, Bragg released a sweeping memo instructing his office not to prosecute certain low-level offenses, including resisting arrest, marijuana misdemeanors, prostitution and evading subway or bus fare and trespassing. He also told prosecutors to downgrade charges for most low-level drug dealers and called for leniency for commercial robberies – to instead treat hold-ups that did not result in injury and demonstrated “no genuine risk of physical harm” as misdemeanor petit larceny, not a felony.

Sewell argued in the internal memo how not prosecuting resisting arrest or obstruction “injects debate into decisions that would otherwise be uncontroversial,” will “invite violence against police officers,” and “will have deleterious effects on our relationship with the communities we protect.”

“If a person can get away with violating the law, not complying with a police officer’s direction and physically resisting the officer’s attempts to arrest them, what message are we sending?” Sewell wrote. “Interactions between officers and the public will needlessly escalate because the incentive to cooperate (i.e. accountability) is entirely eliminated from the equation.”

“I believe in criminal justice reform. I believe in reform that make sense when applied collaboratively,” the police commissioner wrote in the memo, also obtained by the New York Post. “In that same vein, I am concerned about sweeping edicts that seem to remove discretion, not just from police officers, but also from Assistant District Attorneys regarding what crimes to prosecute and how to charge them.”

Bragg’s office responded early Saturday to reports about Sewell’s concerns, clarifying that his office will indeed prosecute a gunpoint store hold-up even if no one is injured.