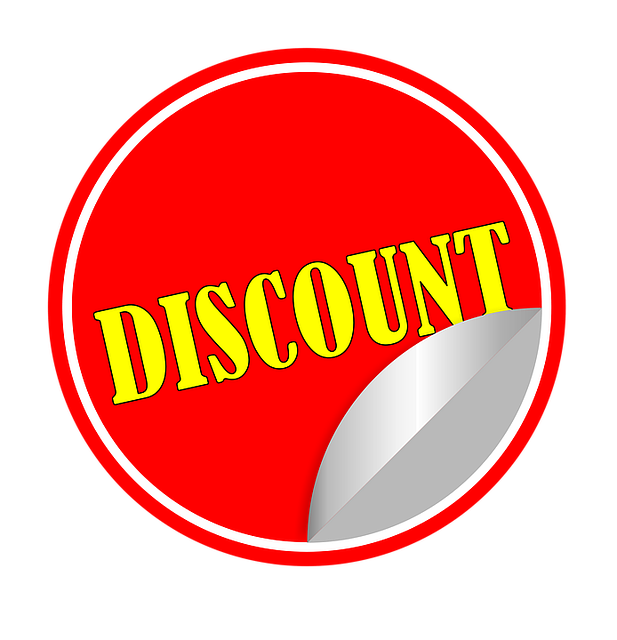 Fake tags are flying out of Texas’ DMV system by the thousands. The state may finally fix it. – Houston Chronicle

A loophole in state law that has allowed the proliferation of millions of fake temporary automobile tags onto streets nationwide is expected to be closed by the Texas Department of Motor Vehicles next week, a move police say could have — and should have — been done years ago.

The proposed rules, posted last month, could be approved by a DMV committee on Dec. 16, following a public comment period that ends Dec. 13. If approved, the new rules are expected to take effect early next year.

The changes to the state’s online registration system would allow the DMV to more quickly shutter suspected scam businesses and limit how many tags a single company can generate in a month.

“The department’s only recourse to stop dealers who were fraudulently obtaining temporary tags was license revocation, an administrative process that can take months or years to complete, all the while leaving the dealer or converter with access to the temporary tag database to continue the fraudulent activity,” Texas DMV Executive Director Whitney Brewster said in a statement.

PAPER CHASE: Houston is ‘ground zero’ for fake temporary license tags, and a loophole in Texas law is to blame

It is welcome progress, but it took too long and falls well short of correcting many issues, Travis County Precinct 3 Constable’s Office Sgt. Jose Escribano said in an email.

“What they do not mention is that the TxDMV board by statute can make simple changes and could have done so back in 2018 when they were made aware of the problem,” said Escribano, who oversees Travis County’s clean air task force, charged with enforcing laws related to vehicle emissions, including vehicle registration fraud.

The task force, and a handful of other local agencies, including officers in Montgomery and Harris County, have chased fake tag users nationally with other police, trying to find fraudulent registrations created through a loophole Texas created when it streamlined registrations and made it easier for vehicle sellers to generate their own tags online. With limited oversight, individuals posing as auto dealers were gaining entry to the system and printing tens of thousands of tags monthly, leading police to play whack-a-mole across the web trying to shut down the fictitious dealerships.

Other than providing some basic personal information and photos, DMV and local tax officials routinely do not verify if a business is legitimate. Over the objections of police, applicants are not fingerprinted and DMV databases are not easily available to law enforcement.

In Travis County and Montgomery County, police have sought search warrants for DMV offices — rare cases of a warrant for a state facility — to obtain information related to fake auto sales companies.

The loophole, identified four years ago, allowed the creation of at least 2.1 million, and possibly as many as 6 million, fake Texas temporary tags. Based on online ads for the fraudulent tags and where the paper plates were discovered, the scam stretched across the nation, South America and western Africa. Anyone with a printer, Escribano said, could create the tags.

In some cases, fake dealers operating out of homes and abandoned storefronts issued tens of thousands of tags in a …….