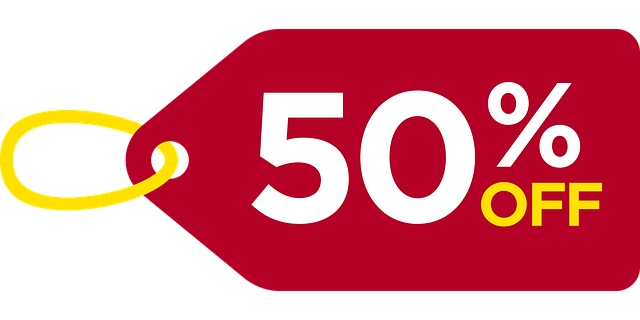 Unlike after previous mass shootings, Democratic state lawmakers largely refrained from calling for legislative action in the immediate wake of a Dec. 27 shooting spree, which officers have described as a series of five targeted killings. Some expressed their condolences to the five victims’ families and shared resources for the community.

But one Denver Democrat — whose district includes two of the sites where people were murdered — told Newsline following the killing spree that he plans to propose a new gun-safety law.

“We must do better to save innocent lives from gun violence,” Sen. Chris Hansen wrote in a Dec. 28 Twitter post.

My heart goes out to the victims and families of the tragic shooting that occurred in the Denver and Lakewood areas last night.

This marks the 13th mass shooting this year in Colorado – we must do better to save innocent lives from gun violence. https://t.co/SfJHAtvrI2

Without knowing how shooting suspect Lyndon McLeod acquired his weapons, it’s difficult to say whether any state or local actions could have saved the victims’ lives. However, when asked to elaborate on his tweet, Hansen said he’d been talking with colleagues about a variety of potential new firearm policies.

At the top of his priority list: addressing a phenomenon known as “ghost guns,” which Denver City Council voted Monday to effectively ban.

After a Lakewood Police Department officer killed McLeod, two weapons were recovered from the suspect, Commander Matt Clark of the Denver Police Department’s Major Crimes Division said at a Dec. 28 news conference. Clark declined to provide additional details before the investigation is complete.

Police did, however, acknowledge that McLeod had been investigated twice previously by law enforcement, and that neither investigation resulted in charges being filed against him. It’s still unclear whether McLeod’s weapons were legally acquired, though Denver police said their previous interactions with the gunman didn’t support using Colorado’s red-flag law to remove his firearms from him, according to Colorado Public Radio reporter Andrew Kenney.

“Obviously the investigation continues and we’re all trying to make sense out of what seems to be a senseless loss of life,” Hansen said. “I think it’s just incumbent on all of us to try to make the community as safe as we possibly can, and that’s what I’m going to try to focus on next session.”

Hansen is working with gun-safety organization Colorado Ceasefire on a policy to curb a type of firearm that has long been under scrutiny by gun-control advocates.

“Ghost guns” are privately assembled firearms that lack serial numbers, making them untraceable. Some are sold as kits containing firearm parts that someone can put together at home, meaning they don’t require a background check. Others are 3D-printed and assembled at home.